"The world is most peaceful and most prosperous when America is strongest. America will continue and continue forever to play the role peacemaker. We will always help save lives and indeed, humanity itself, but to play that role, we must make America strong again."

In His Own Words “War and aggression will not be my first instinct. You cannot have a foreign policy without diplomacy… truly signs of strength.” 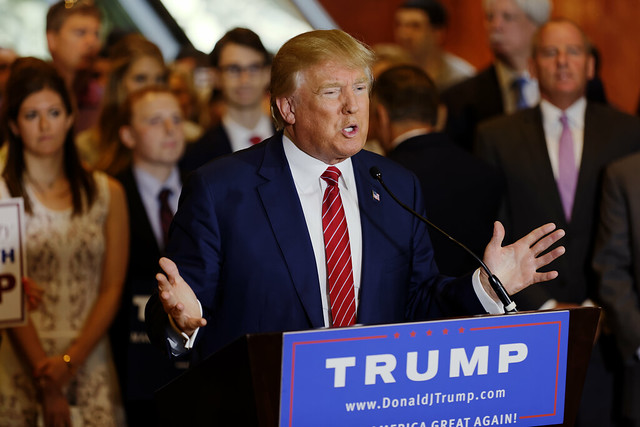 Tillerson Looking for Ways to Raise His Public Profile 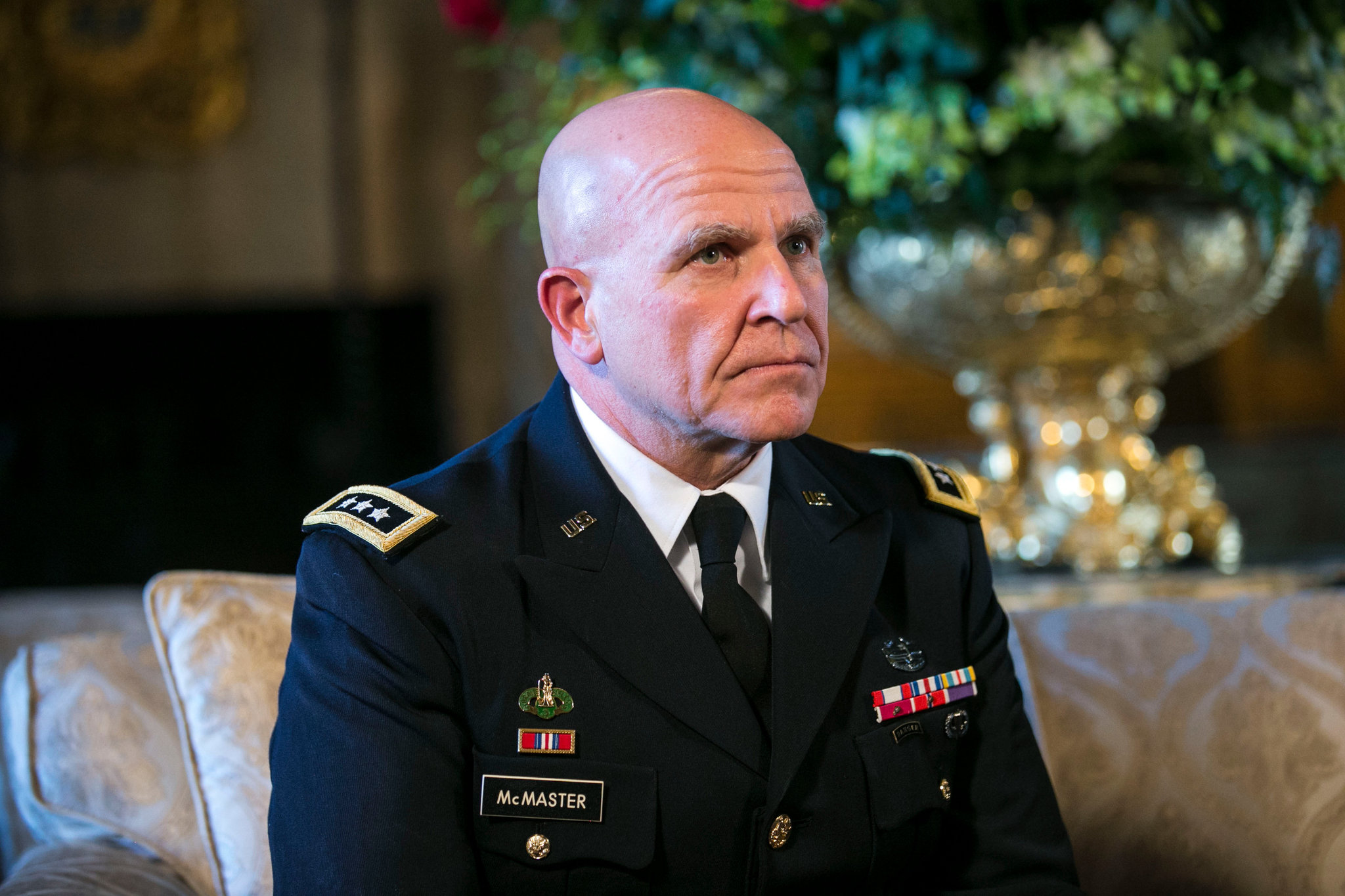 In First Month of Trump Presidency, State Department Has Been Sidelined 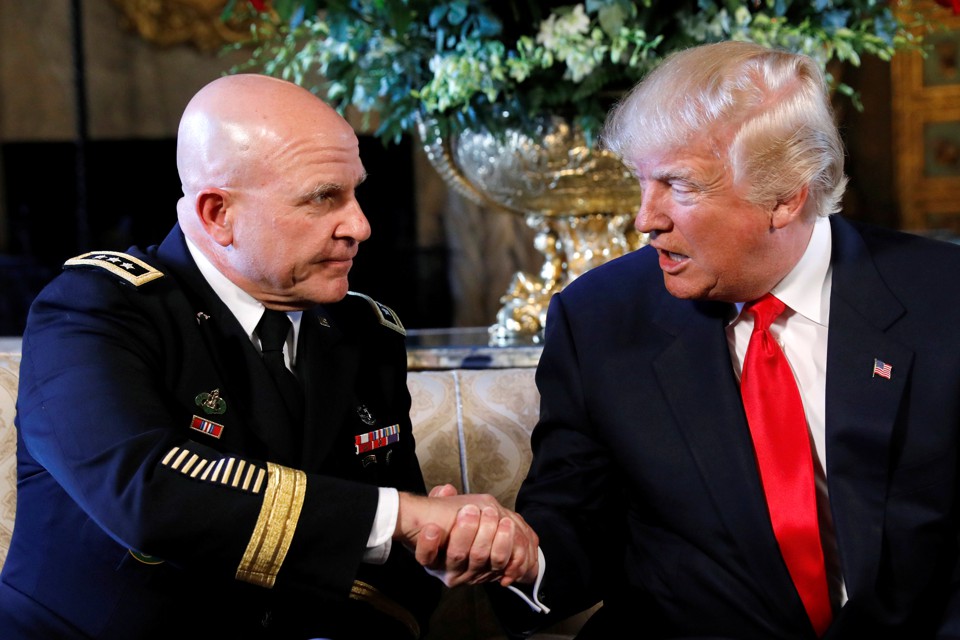 Trump Gets an Upgrade at National Security Adviser 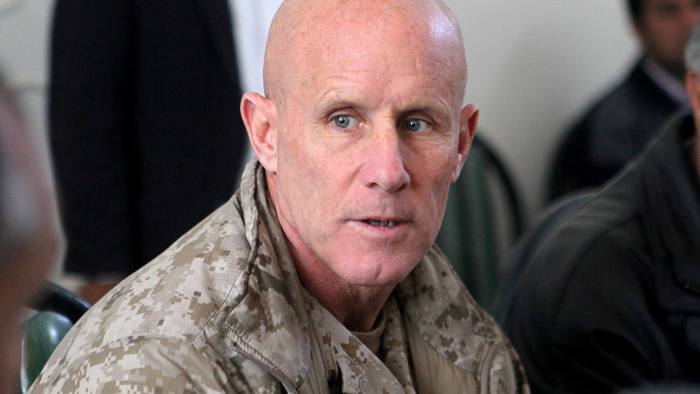 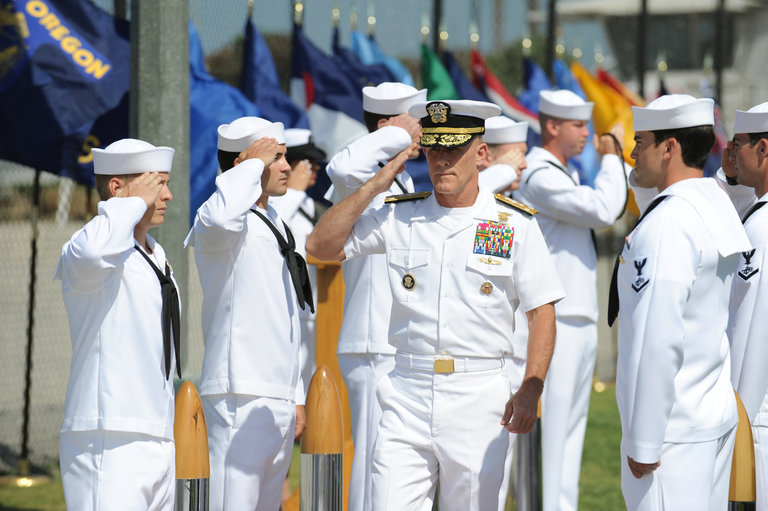